You are here: Home / News / Boys Project in Mayfield starts off with high activity levels

Boys Project in Mayfield starts off with high activity levels 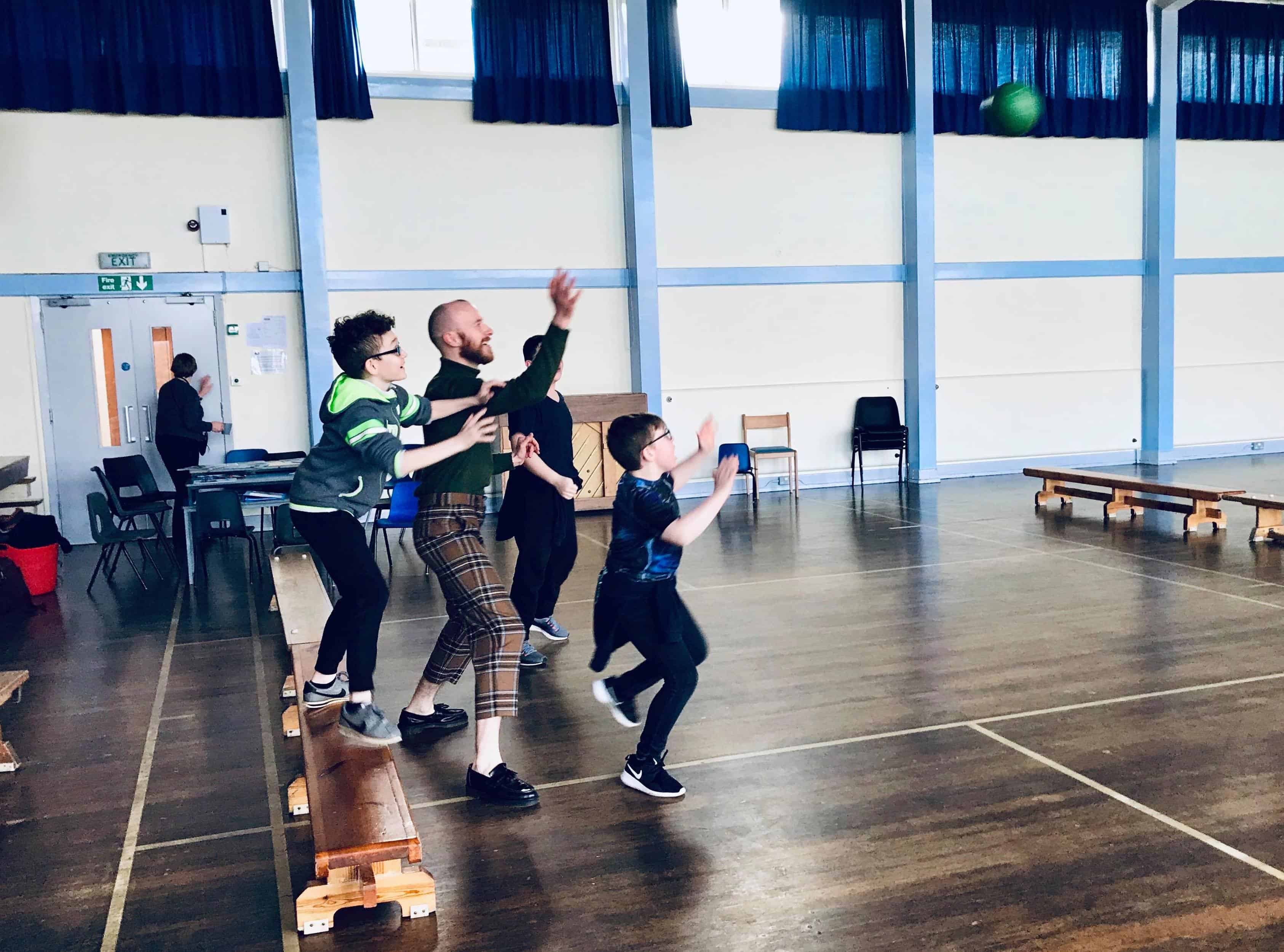 The participants in the newest version of the Lothian Boys Project were enjoying their first session as the Project kicked off in Midlothian for the first time.

EPIC Assist Charity Scotland recently received a grant of £1,871 from the Ponton House Trust to run the Project in Mayfield together with local partners Midlothian Sure Start and Mayfield Primary School. Following the recent success of EPIC’s first ever boys’ project in Scotland, which ran in Tranent from October to December last year, there was a lot of enthusiasm for the Project to rerun in the Midlothian town of Mayfield.

As opposed to being an after-school or weekend activity, which has been the case for EPIC Scotland’s previous youth projects, the organisation is now trialling a project during school hours. Through their excellent links with the local community, the main project partner Midlothian Sure Start identified the local Mayfield Primary School as an ideal place to run the Project in. The school quickly came on board and it was agreed to run the sessions during the latter hours of the school day.

A handful of boys from P6 and P7 have been selected by Mayfield Primary School to take part in the 1.5 hour sessions, which will take place once a week for seven weeks. The sessions follow the now well-known format of focusing on mental, social and physical health where a new topic is addressed every week.

As usual, the first session focused on physical activity. The session lived up to its name by offering a range of activities. Musical chairs and a relay race were both on the agenda whereas the boys also tried some activities which have previously not been included in EPIC Assist’s youth projects, such as benchball and sharks and fish. In addition, there was a walk around the school building to exemplify the big impact small changes to our daily routines can have on our overall health. The boys also took part in some discussions during this first session, noticeably on the benefits of exercise, ways to do more exercise and injury prevention.

This physical activity session was full of a competitive spirit and it will be interesting to see how this transcends into a very different session next week, where the focus will be on relaxation and stress relief. At least the boys spent a lot of energy, which they can counter with mindfulness next time!