You are here: Home / News / Boys Project to be piloted in East Lothian

Boys Project to be piloted in East Lothian 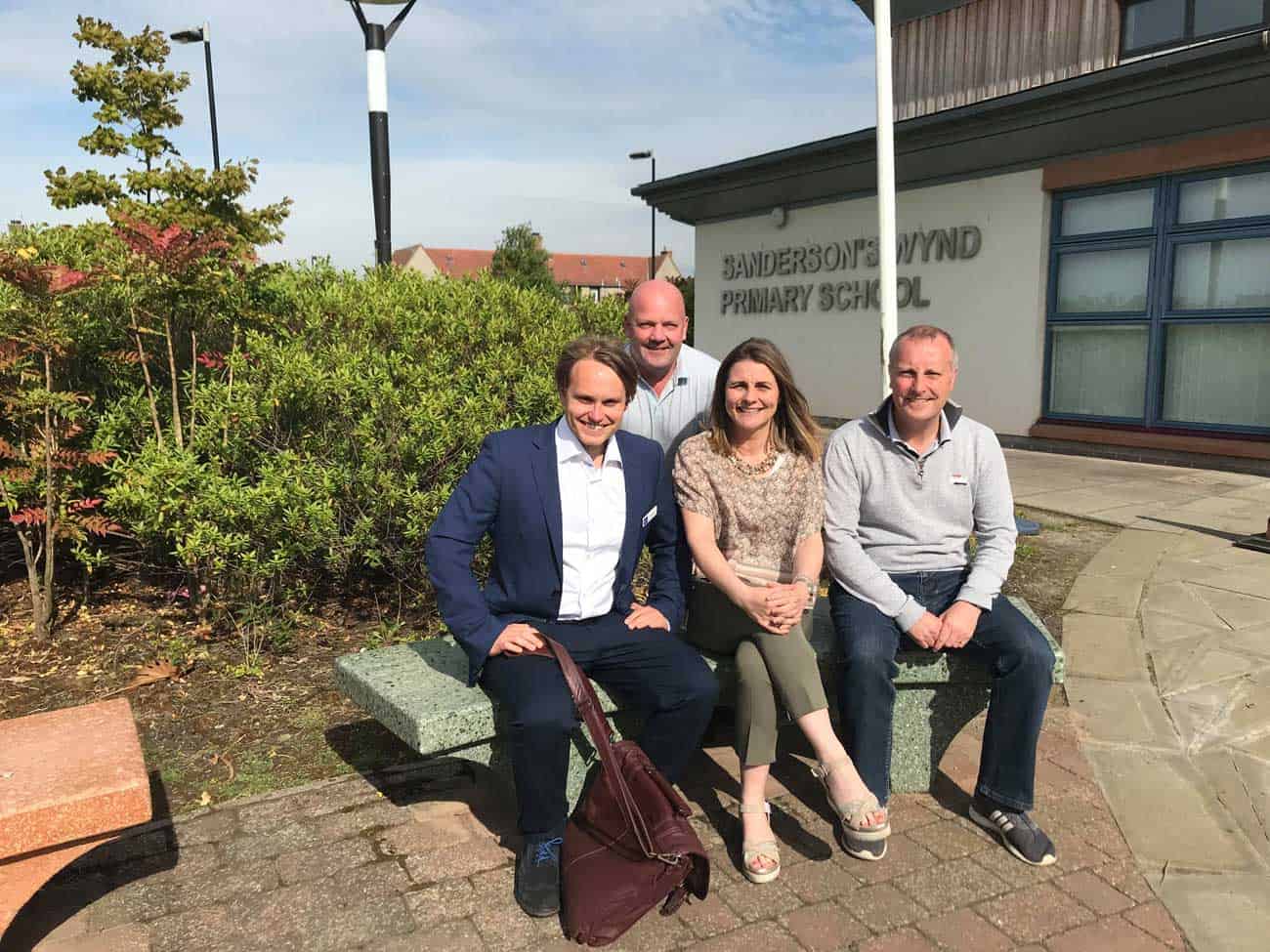 The Project will take place in the small town of Tranent, East Lothian. It follows the successes of the Edinburgh Girls Project (EGP), which EPIC Assist has run twice in Edinburgh over the past year.

After running EGP with primary school girls in an arts centre and teenage Muslim girls in a mosque, EPIC Assist is now turning their focus to primary school boys. The charity has partnered up with the local football club Tranent Colts as well as the local Sanderson’s Wynd Primary School. Players from the club as well as pupils from the school will be recruited to participate in the Project, which will be run at Sanderson’s Wynd Primary School.

The new Project has been named the Lothians Boys Project (LBP) and will be heavily based on EGP. Both projects consist of seven sessions in which the children can come together and receive mentoring to help encourage each other to make informed choices regarding their mental, physical and emotional health. As with EGP, LBP will also focus on a specific topic each week related to healthy living, positive self-image and self-development. The participants will explore these topics through interactive activities and discussions. However, due to the different gender focus, LBP will have a slightly different emphasis on certain topics. Topics such as emotional awareness and anger management will receive more attention in the boys’ version of the project. Nevertheless, as with all EPIC Assist’s projects, the content is flexible and will be thoroughly tailored and adapted to the needs of the participants!

An initial planning meeting has already taken place between EPIC Assist Charity Scotland, Tranent Colts and Sanderson’s Wynd Primary School. The partners have shown great enthusiasm about the Project and are confident that it will have a positive impact on the local boys in the area. The start date has yet to be confirmed but it will take place over a 7-week period in the school year of 2018-2019.

EPIC Assist is delighted to have secured the funding to pilot the Lothians Boys Project and looks forward to working with their new partners in Tranent. It is hoped that this will be the start of a new success story which will change the lives of many people!