You are here: Home / News / Green light for youth project in Greater Glasgow 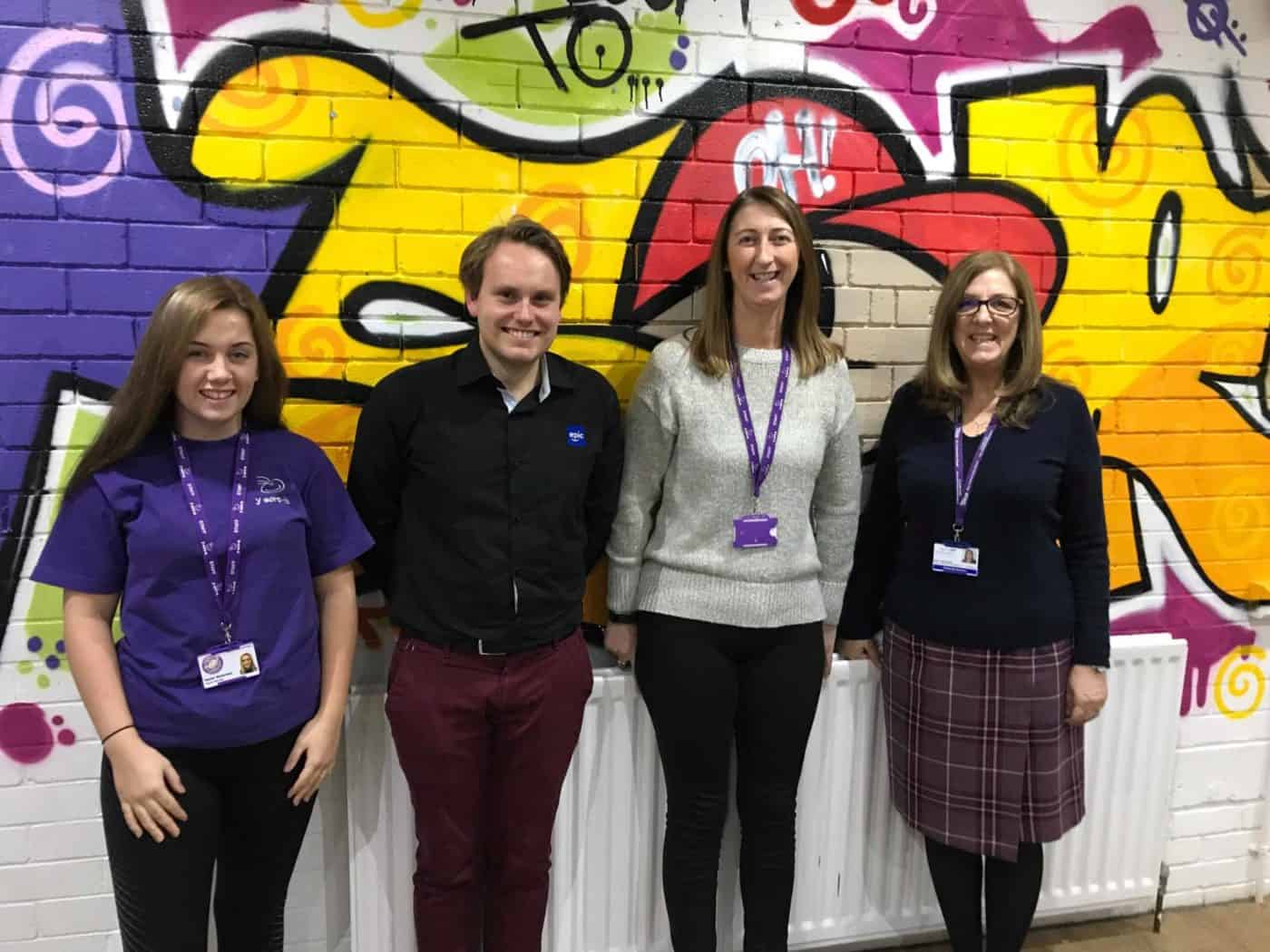 EPIC Assist Charity Scotland has received a grant of £2,490 from the Alexander Cross Cameron Fund to run a youth project in Clydebank.

The grant marks an exciting milestone for the charity as this will be the first time EPIC’s youth projects will be run outside the Lothians. To date, the organisation’s girls’ projects have been held twice in Edinburgh, whereas its boys’ projects are underway in Tranent and Livingston. It is therefore an important expansion of the concept, which is now spanning over most of Scotland’s central belt. This underlines EPIC’s ambition of being a charity for the whole of Scotland.

As always, EPIC is partnering up with a local organisation that can provide expertise on the local community’s needs. In Clydebank, the youth centre Y Sort-It has taken on this role.  The organisation has been present in West Dunbartonshire for almost 20 years and is highly active in organising youth-led activities in the local community. Y Sort-It also has great facilities known to the local youth, and these will be used as the venue for the project. The organisation has kindly agreed to supply a youth worker who will assist EPIC Assist with project delivery.

EPIC’s first youth project in the Greater Glasgow area has been labelled the Scottish Youth Project and will follow the same 7-week structure as the organisation’s other youth projects. However, it will be conducted in two parts. First, there will be a group for girls, which will run from mid-January to the end of February 2019. Thereafter, a boys’ group will run from the end of April to the beginning of June. The project will be open to teenagers in the Clydebank area and will take place straight after school.

As with EPIC’s previous boys’ and girls’ projects, the Scottish Youth Project will provide a space where young people can come together and receive mentoring to help encourage each other to make informed choices regarding their mental, physical and emotional health. The project will focus on a specific topic each week related to healthy living, positive self-image and self-development. The participants explore these topics through interactive activities and discussions.

A special twist with the project in Clydebank will be that it will also seek to contribute to integration. West Dunbartonshire Council’s Resettlement Department has become involved and will encourage young people from newly arrived refugee families in the area to participate in the project. The peer-mentoring concept of EPIC’s youth projects can provide a unique opportunity to connect with other young people in the community in a more informal environment.

EPIC Assist Charity Scotland is delighted to be able to expand into yet another area of Scotland and is highly motivated to making a difference to the lives of young people in Clydebank. It is also very exciting that the project might have the potential to contribute to the social inclusion aspect of integration. This proves that EPIC’s youth projects are multi-faceted and can offer a range of benefits to young people. The organisation now hopes that the expansion to the Greater Glasgow area is a step towards a Scotland-wide presence of EPIC’s youth projects!