You are here: Home / News / New level of youth project to be trialled in Tranent

New level of youth project to be trialled in Tranent 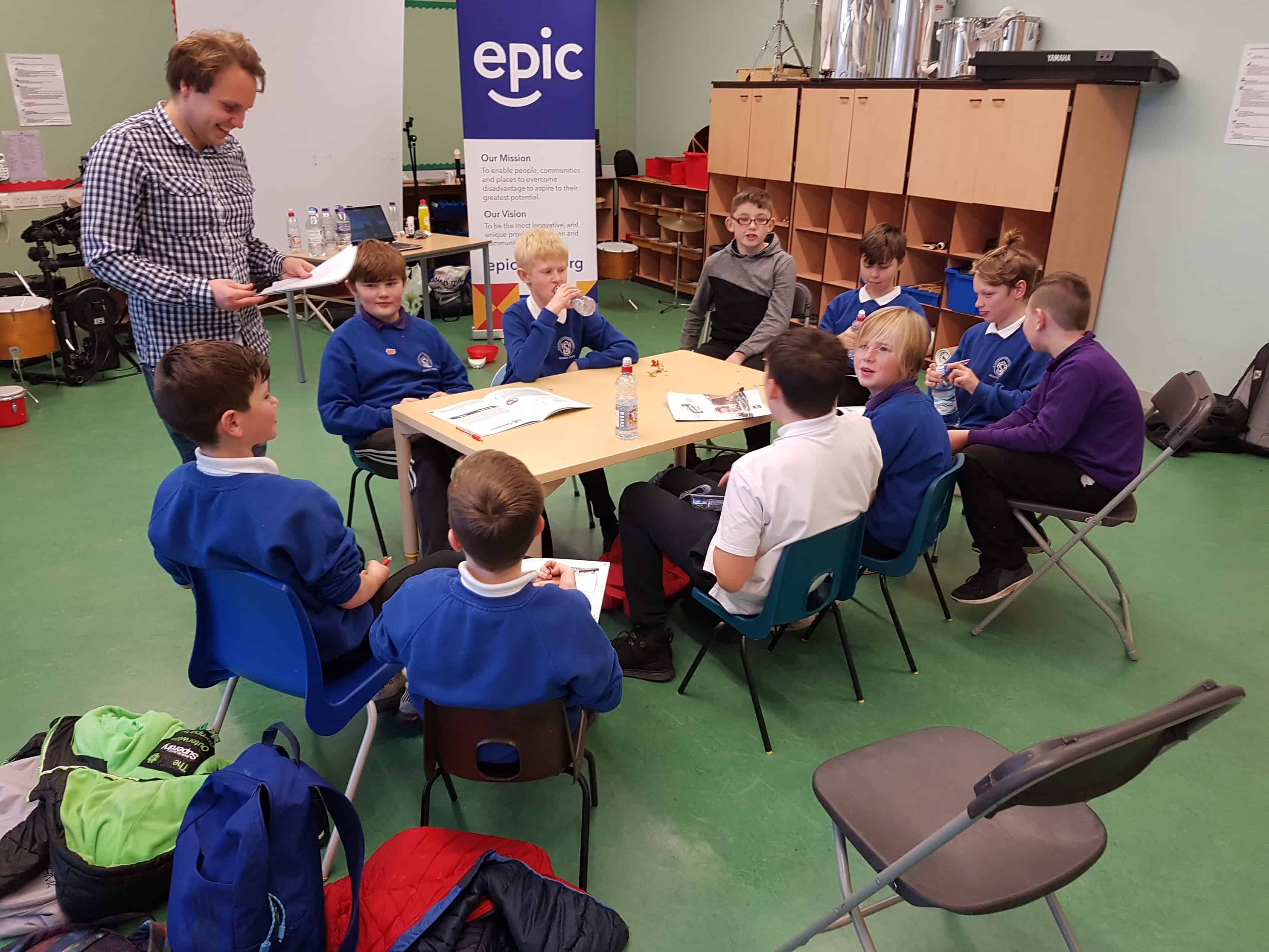 EPIC Assist Charity Scotland has received funding to take its youth projects to the next level.

After almost three years of successfully running boys’ and girls’ projects in various locations across Scotland, EPIC is finally able to further develop the concept following the £7,539 grant the organisation recently received from the National Lottery Awards for All. The funding has been earmarked to trial a new level of EPIC’s youth projects in Tranent and will be called the Scottish Youth Project 2.0.

The decision to trial the project in Tranent was made after EPIC ran a youth project in the former mining town with Sanderson’s Wynd Primary School and Tranent Colts Football Club in late 2018. EPIC is again teaming up with Tranent Colts for Scottish Youth Project 2.0, where participants from the level 1 of the project will be invited to come back and build on and further develop the skills they gained through the original project.

The Scottish Youth Project 2.0 is a result of a success story of EPIC’s youth projects in Scotland, which started with the first edition of the Edinburgh Girls Project in the capital’s Wester Hailes area in spring 2017. The project was originally designed as a female empowerment project and a safe space where girls from socio-economically disadvantaged backgrounds could come together to become more confident and learn to make informed choices about physical, mental and social health. It was well-received and EPIC decided that the project could be taken further.

A new version of the Edinburgh Girls Project followed the pilot in Wester Hailes. The second project took place in the Edinburgh Central Mosque in early 2018 with Muslim teenage girls from ethnic minority backgrounds. This was also a success and EPIC quickly realised that the concept could work in multiple environments and possibly also be applicable to boys. With some alterations, a boys’ version of the project – the Lothians Boys Project – was therefore trialled in Livingston and Tranent in the autumn of 2018.

EPIC’s youth project model proved to be effective for boys as well and the ball just kept rolling. After the initial pilot projects, the boys’ and girls’ projects have been replicated with various names in Midlothian, West Lothian, West Dunbartonshire, and Edinburgh. The Lothians Girls Project has even been held with two different cohorts in Livingston and the Edinburgh Girls Project had a comeback to its ‘birthplace’ in Wester Hailes last year.

The youth projects have received positive feedback from partners, participants and parents in every place they have been run. Requests to take the project further to another level have been made by several of the participants and EPIC is therefore delighted to be able to take this forward following the National Lottery funding.

An exciting and innovative aspect of the Scottish Youth Project 2.0 is that the youth participants will be heavily involved with developing the project content and with delivering the sessions. A young person from the local community will participate in the planning meetings which will take place before and during the project. Furthermore, one new youth participant will assist in constructing and leading the sessions each week. Although EPIC’s boys’ and girls’ projects have already had a strong peer-to-peer mentoring focus where the activities have been tailored to the participants, this approach takes youth participation to a new level.

The new project intends to focus on the same areas as in the level 1 version, namely healthy eating, physical exercise, self-esteem and the development of communication skills. However, there will be a deeper and more advanced focus than in level 1, allowing the participants to build on and further develop their skills. There will be one group for boys and one for girls, with seven weekly sessions for each group.

The Lothians Youth Project 2 will take place at the facilities of Tranent Colts. Planning meetings and the production of project content is underway but the exact dates for project delivery are still to be decided. However, it will be completed by Autumn 2020. EPIC is excited to once again team up with Tranent Colts and to explore the next level of the Lothians Youth Project!