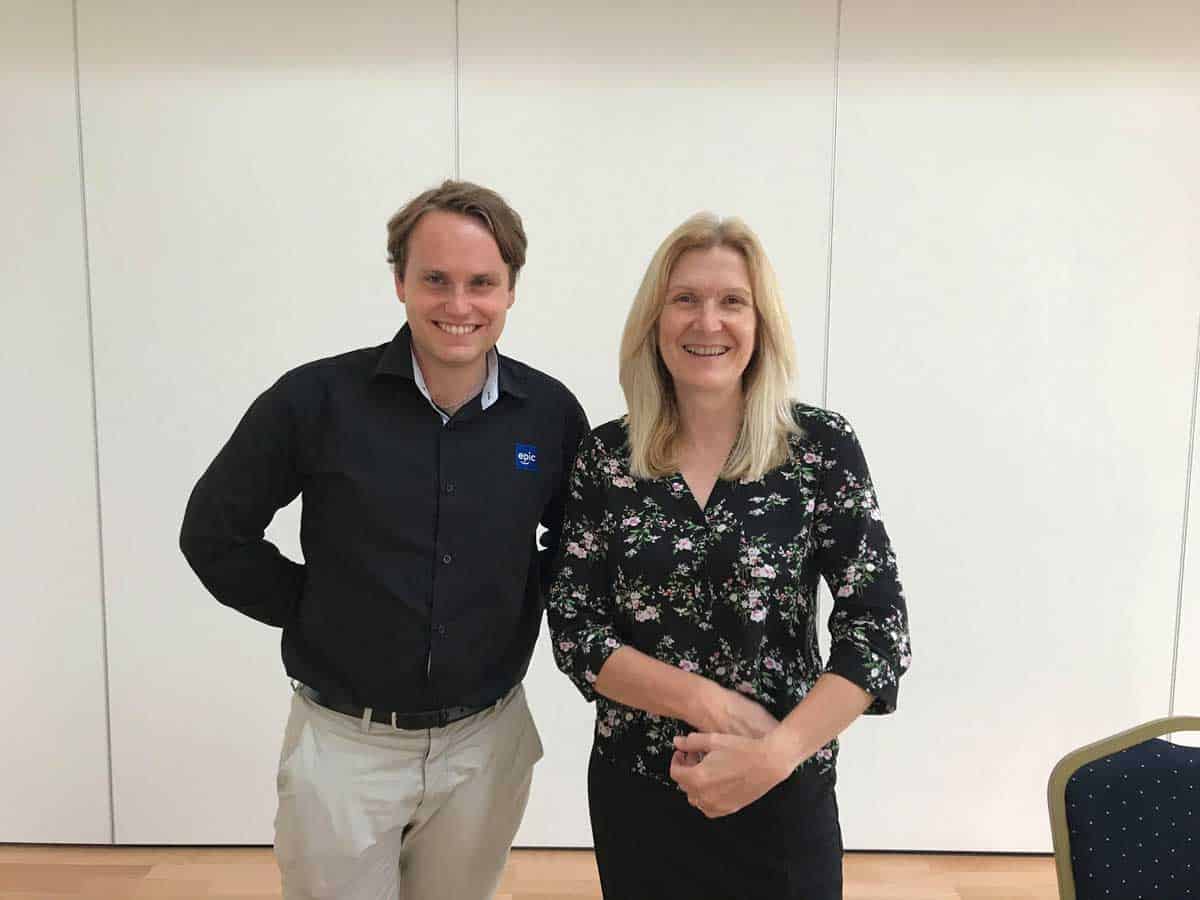 EPIC Assist Charity Scotland has received £3,997 from the Daisy Chain Trust to run youth projects in the Craigshill area of Livingston.

After running two versions of the Edinburgh Girls Project in the Capital and starting the process of running the Lothians Boys Project in East Lothian, EPIC’s youth projects are now expanding to yet another part of the Lothians. This time, the charity is teaming up with the local and well-established organisation West Lothian Youth Action Group, who have been assisting young people across West Lothian for 25 years.

Together with their partners, EPIC has identified the Craigshill area of Livingston as a suitable location for their next projects. With large parts of Craigshill located in the 10% most deprived areas of Scotland according to Scottish Index of Multiple Deprivation 2016, the area is also facing a range of socio-economic challenges. These include high unemployment rates, poverty, high rates of mental health issues and a high number of young single parents. It is, therefore, an area in which the partners believe EPIC’s youth projects can make a huge difference to the lives of young people.

EPIC’s debut in West Lothian will start with a boys’ project in late September, with a girls’ project planned to take place later in the academic year. As with the boys’ project which will be held simultaneously in East Lothian, the project will be named the Lothians Boys Project. It will be held at West Lothian Youth Action’s facilities at Riverside Primary School in Craigshill and the participants will be boys aged 9-12. The Project will be run over seven weekly sessions from late September to mid-November, with two weeks break for the Autumn Holiday.

The Lothians Boys Project will follow the established format of EPIC’s previous youth projects, through which the children can come together and receive mentoring to help encourage each other to make informed choices regarding their mental, physical and emotional health. The projects focus on a specific topic each week related to healthy living, positive self-image and self-development. The participants explore these topics through interactive activities and discussions. In the Lothians Boys Project, there is a special emphasis on topics such as emotional awareness and anger management. However, the content is flexible and will be tailored and adapted to the needs of the participants.

The Project in Livingston marks EPIC Assist’s fourth youth project, following successful activities in the Edinburgh area. The first project was called the Edinburgh Girls Project and was run with primary school-aged girls from the socio-economically disadvantaged area of Wester Hailes in Edinburgh during the spring of 2017. A second edition of the Edinburgh Girls Project was run from January to March this year with teenage girls from Edinburgh’s Muslim community in the Edinburgh Central Mosque. The boys’ version of the projects, the Lothians Boys Project, is set to run for the first time this autumn in the disadvantaged town of Tranent, East Lothian, with boys in P6 and P7. Despite being run in different social and religious environments, the innovative approach of the projects has been well accepted and well received. EPIC Assist Charity Scotland is therefore excited to expand these activities to yet another council area!